CLAN is proud to partner with APPES. 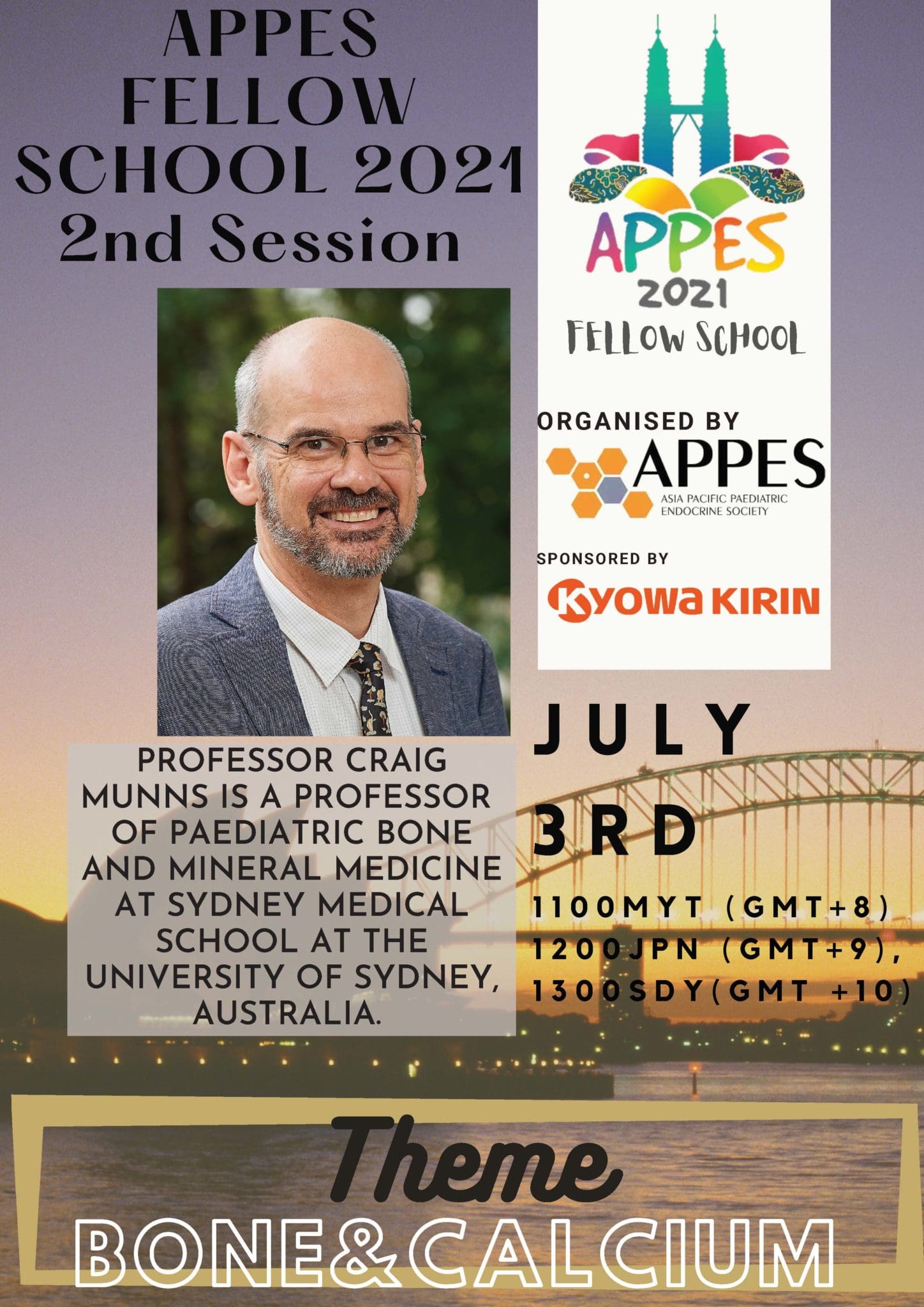 July session is sponsored by: 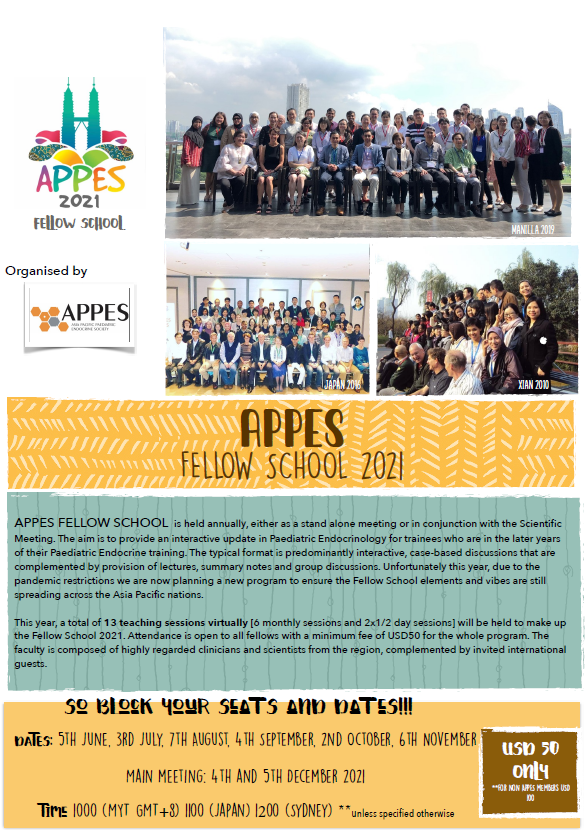 While there are a number of international and regional paediatric endocrine societies, it was considered that the Asia Pacific region with its large population, large area and unique issues would benefit from having its own regional forum.

The society has a growing membership with members from the below countries: 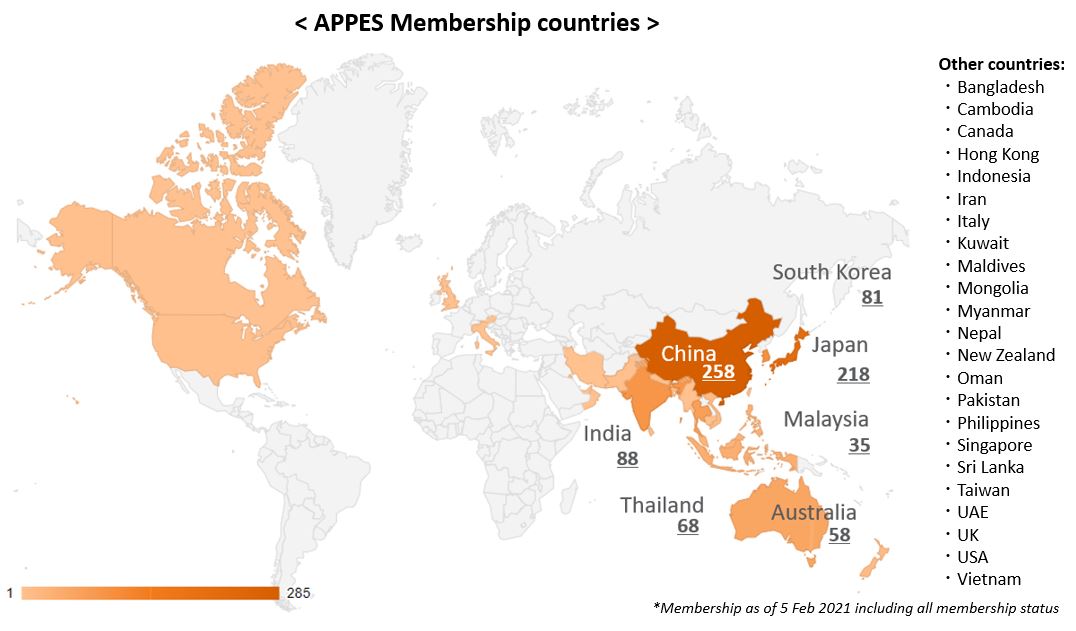 The challenges facing paediatric endocrinologists in our region are enormous and we hope that APPES will be able to make a genuine contribution in future years to the improved health of children with diabetes, growth and endocrine disorders.